In the end of February, everyone in my year group at school had to change classrooms and classmates. As usual, I didn´t know what was going on and was confused to see my classroom filled with people I didn´t know.  So naturally, I began asking people what was going on and find out to my surprise that they all had changed class. The school had apparently completely forgotten me and I didn’t have a class. I found some of my friends and joined that class. I ended up in the class about Tourism which is completely fine with me because now I don´t have French just English.
My new classmates are so much sweeter and it has helped my Spanish a great deal. In the old class, they would laugh at me when I tried to speak (because I obviously make a lot of mistakes when I speak). My new classmates just correct me and keep talking which is a relief.

The last month my Spanish has just been skyrocketing I have managed to read the first six Harry Potter books. It´s not just because I changed class my Spanish is improving but also because I just speak to a lot of people.

I have found myself looking forward to going to school which has made my everyday experience here a lot better! 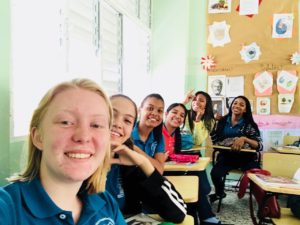 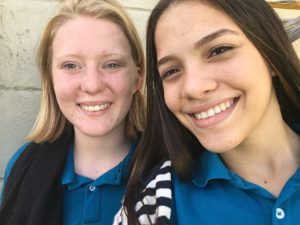 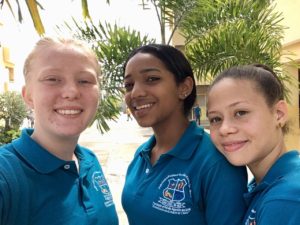 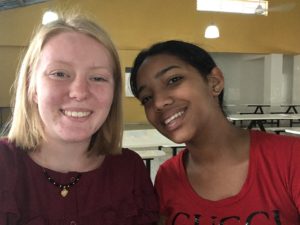 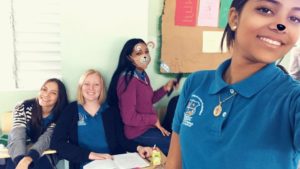